Age of the Farmer

65 is the average age of farmers, and there are not enough young farmers to replace them.
In the summer of 2015, Eva Verbeeck asked Spencer MacDonald to join her on a trip throughout the Pacific Northwest to produce a short film on young farmers, that would accompany her photo story for a variety of publications. Having spent much time WWOOFing on organic farms, he knew the importance of this mission. So they loaded their iPods with old bluegrass music and set off in a 1990 Nissan truck, heading from Portland to British Columbia.

They offered their labor in exchange for room and board at the farms that they made it to:
· Earth Candy Farm
· Plenty Wild Farms
· Skyberry Farm
· Hoe Down CSA at Tulaberry Farm
· Yummy Yards
· Growing Veterans
· Beacon Food Forest 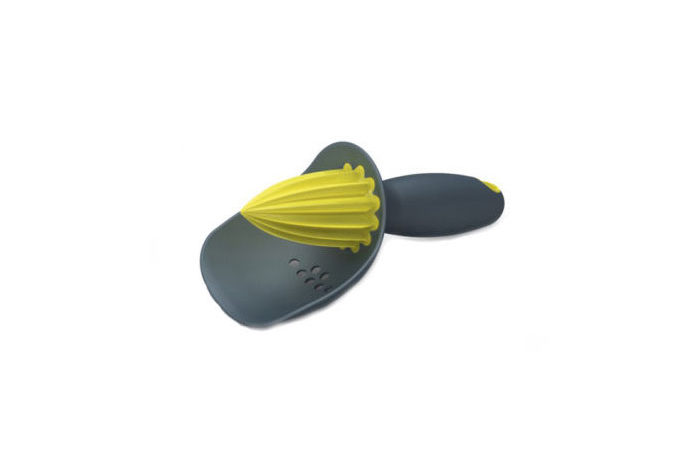